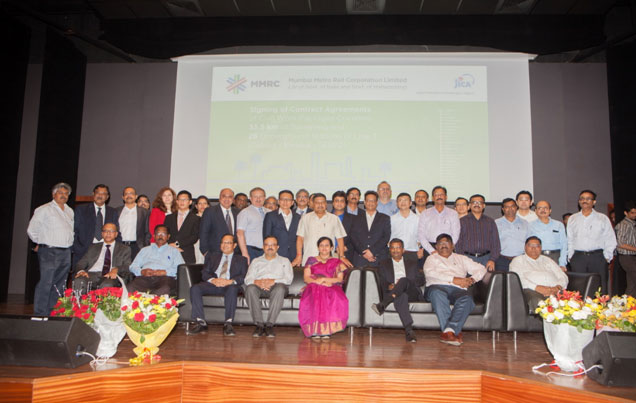 The Project is awarded to CEC-ITDCEM-TPL JV with the contract price of INR 28,301,000,000 /-.The project has to be completed within1638 days from the Notice to commence. This is another success for CEC India office in MRT Market.